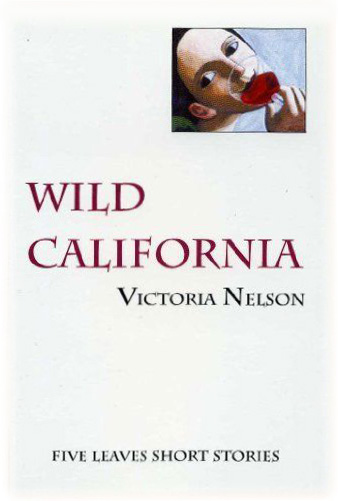 Victoria Nelson’s stories, set in her native California, link natural settings with characters caught up in events not of their making. A San Francisco poet is kidnapped by the Russian mafia; an American visiting a provincial New Zealand town is gradually caught up in her host’s immersion in Maori culture; a hapless stockbroker is pursued by a woman living in an abandoned school bus; a Halloween party on a Sausalito houseboat takes on an unexpected dimension.

Victoria Nelson is a master of atmosphere, of place and mood in unexpected geographies and far horizons; in the powerful US tradition of vivid micro-realism, she sets a strong, active pulse beating through her narratives of moral disorientation and violent adventure.
–Marina Warner, author of Stranger Magic and Phantasmagoria