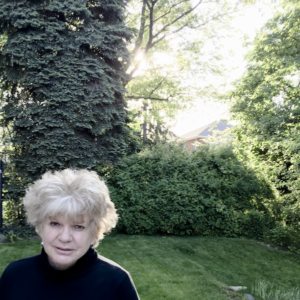 Arrestee in the Free Speech Movement, 1964.

Two years in Cambridge, Mass., followed by ten years in the Hawaiian Islands.

Returned to the U.S. mainland on January 4, 1981, the day of Ronald Reagan’s inauguration.

Residing in the San Francisco Bay Area ever since.

Teaching in the Goddard College MFA Creative Writing program since 2007.